A downloadable game for Windows

-Game is centered around randomly generated scenarios. Each play through would be different from the last. -Large maps with plenty of treasure, Environmental bonuses/hazards, animals, and tech buildings to discover and exploit. -High Poly/Resolution models with great animation. -Large diversity of units. -Two radically different factions. -Base Building.

In a lonely planet circulating a distant star, a war of survival rages on. There a sentient race, the Valkyries struggle to protect their world and themselves against the parasitic organisms Devourers. Explore large maps for resources, treasure, and other advantages to fight back the relentless horde of Devourers. 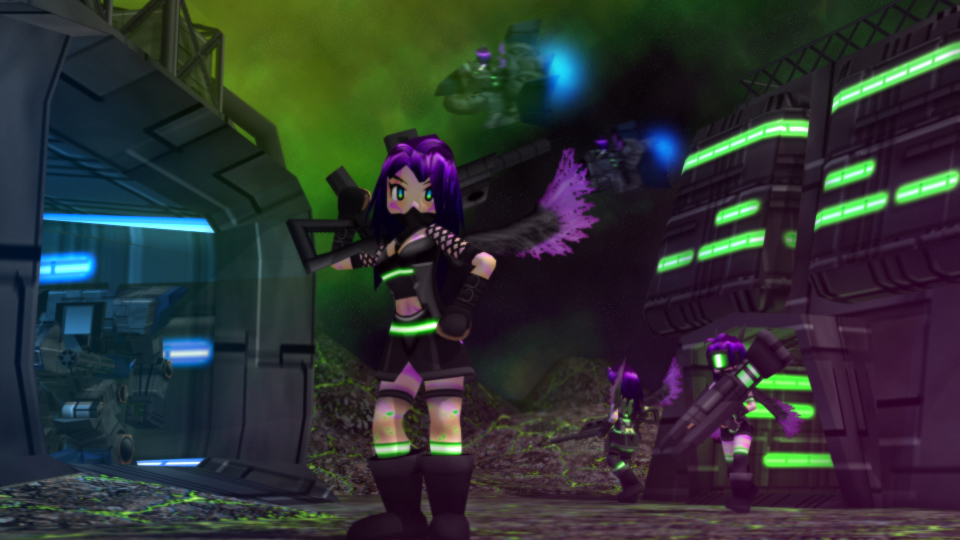 Artificially created by god like beings, known as the ORIGINATORS, as slaves. A handful survived the cataclysm that caused the disappearance of ORIGINATORS. Since then, they inherited the knowledge of their creators and repopulated the world. Valkyries remain fiercely loyal to their creators, worshiping them as deities. They valiantly fight to protect their world against the Devourers in hopes they will return.

Valkyries are very resource dependent, lots of base defenses, and use of vehicles and technologically advanced weapons. Valkyries depend on Crystals for currency and Energy, and Ore for building materials. Many units and structures depend on energy generated by a Energy Core. 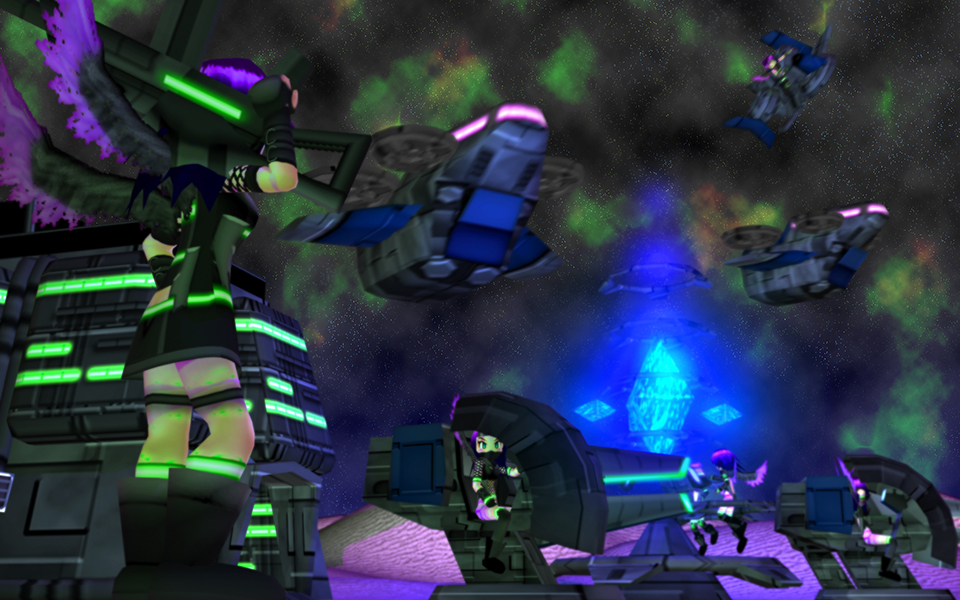 Its unknown where they originated from, but its believed they travel from world to world by meteors. They can survive in the most hostile environments. Devourers come in numerous forms but are actually one single species. There are a few Valkyrian researchers who even suggest that the Devourer individuals may actually be "organs" of one single massive organism. However that is a topic that is currently debated.

Devourers, are cheap + fast to produce, yet are quite strong. Require only organic matter as a resource. Organic matter is obtained from consuming trees, animals and even Valkyries. More focus on Offensive melee units.

-Organic --- Available/Surplus This is the level of hunger of the Devourers, it depleats overtime, the rate of which is determined by the amount of Devourers you have. If the number of available drops below 0 your units will starve and sustain damage. You can eat trees, animals, and yes Valkyries for more food. -Evolution Stones --- Needed to evolve different breeds, and special units. 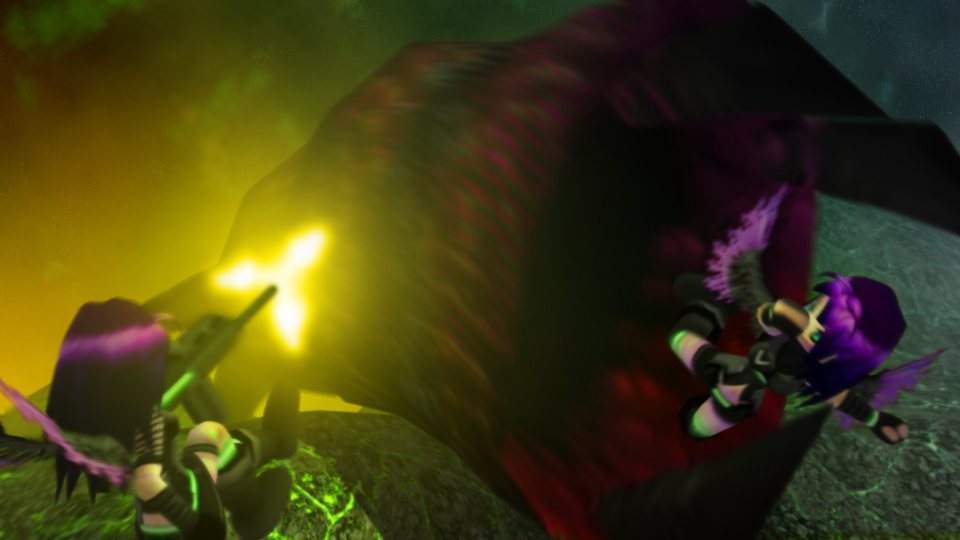 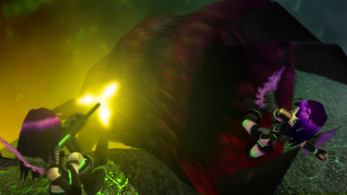 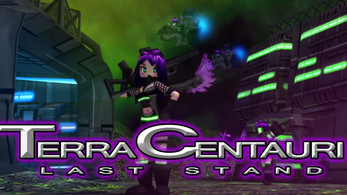 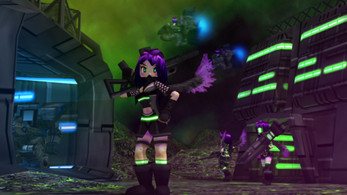 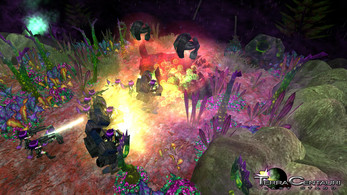 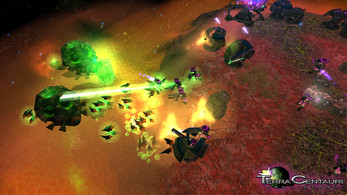 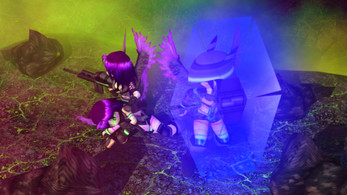 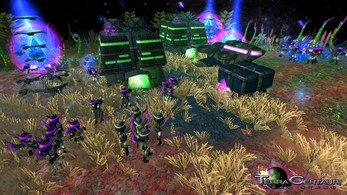 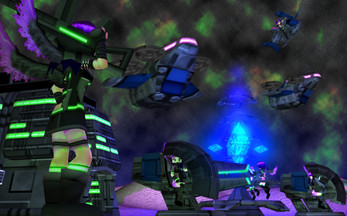 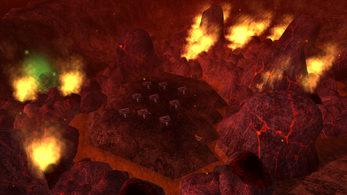